John has produced films with broadcasters including the BBC , with a focus on current affairs and investigative documentaries. His work often engages with issues of injustice, human rights and displacement, though he has also covered everything from Lebanese opera through to ice cream, via rusting locomotives.

Previously based in Beirut, John has worked in a range of challenging environments across the world and has also been published in Al Jazeera, Vice, VOA News, Deutsche Welle, De Volkskrant, Middle East Eye and Refugees Deeply among others.

You can email him at johnsmowens@gmail.com 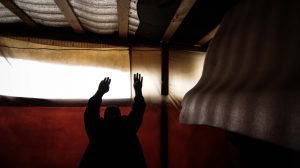 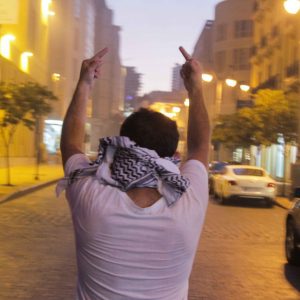 You Stink: Hope, garbage and teargas in Lebanon 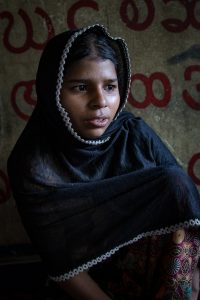 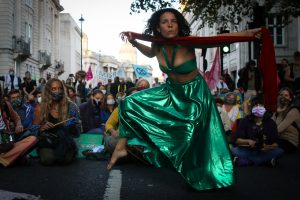 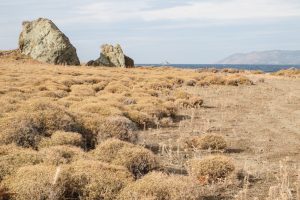 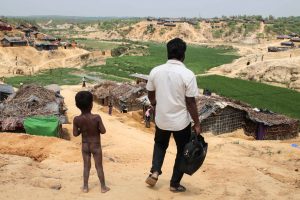 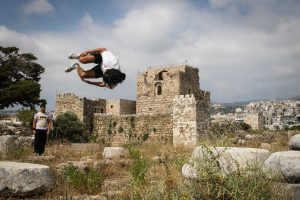 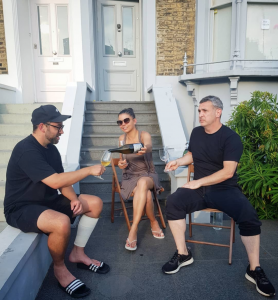 Inside Out: Pandemic Portraits 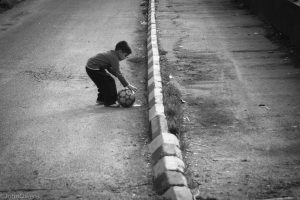 Listening to the radicalised Mind